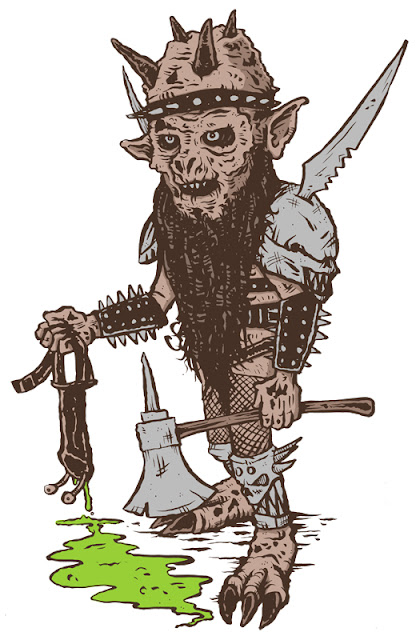 Time is for the bourgeois, baby. We’ve got the moment.

The news here in the capital has been disturbing of late. I refer of course to the enclosed newspaper clipping entitled, “Police Arrest Woman With Cocaine Breast Implants.” Let me be the first and hopefully last to assure you that, contrary to various reports laid thick with malice and innuendo, this woman and her narcotically-enhanced bosom were not en route to this embassy.  Believe me when I say that I understand the implications and extreme sensitivity of the situation, given what happened here three years ago with a certain junior ex-consul who shall not be named. We are doing our best to keep a tight leash on the press regarding the specific details. It is unclear what this woman may or may not be telling local law enforcement, but you should know that I have deployed field agents to make sure whatever she says will be (a) as little as possible and (b) easily discredited.

Which brings me to our next item, sir: Apparently the heavy metal band GWAR is planning a concert here next month. As you may or may not know, this musical troupe originates from Richmond, VA, and costumes themselves as degenerate sex monsters from outer space. Their leader, one Mr. David Brockie, a.k.a. “Oderus Urungus” has been known to wield a two-foot phallus that fires neon-green semen into the audience. I don’t need to tell you how this might be received in the capital, sir. The band is also notorious for staging mock executions of celebrities and elected officials. And though I realize we use the term “elected officials” tenuously in reference to our local policy makers, this fact in no way mitigates how a mock execution might be interpreted by the “elected officials” in question. Any input or suggestions you might have vis-à-vis this scenario would be most welcome, lest we avoid a most unpleasant international incident.

Of course I would be amiss if I did not give an update on the most pressing issue here in the capital as far as this consulate is concerned. I refer to the attached clipping, “Nazi-Acquired Buddha Statue Came From Space.” As the article notes, the statue in question is known as “Iron Man” to researchers and was carved from “a rare class of space rocks known as ataxite meteorites.” The Iron Man is 9.5 inches tall, weighs roughly 23 pounds and is nearly a thousand years old. It is the “only known illustration of a human figure to be carved into a meteorite.” In other words, sir, it is priceless. Our field agents are currently assembling a plan to make sure it does not fall into the hands of our enemies, if you get my meaning.

Last but not least, I will refer you to the fourth and final clipping, entitled “Stripper Turned Minister Claims Rapist Demons Make You Gay.” I’ve included this one purely for your amusement, sir. She’s obviously adopted a stage name for professional purposes, but the woman in question was a former candidate for the US Senate. Unfortunately, there’s no photograph included in the article, but I trust you can guess who I am referring to.

Ambassador Extraordinary and Plenipotentiary of the United States to [Redacted]

This bullshit originally appeared in the February 2014 issue of Decibel magazine.